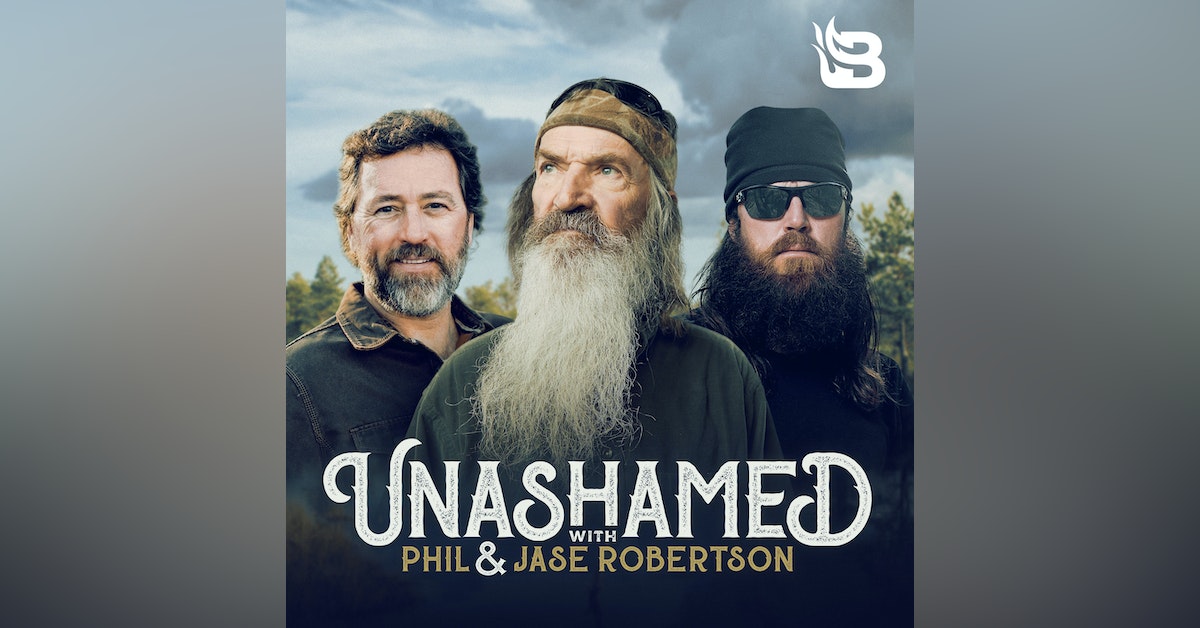 Jase talks about buying lingerie for Missy during their first year of marriage, and Al discovers that Victoria’s Secret is now Phil’s Secret. Jase tells the story of leaving his computer on an airplane and why Missy was upset with him for other reasons. He also weighs in on the season finale of “The Chosen.” Al and Jase speak about the significance of the cross as an intersection of sin and forgiveness. And Jase describes going to a clothing-optional hippie community where everyone looks just like him.